Aretha Franklin Had No Will or Trust 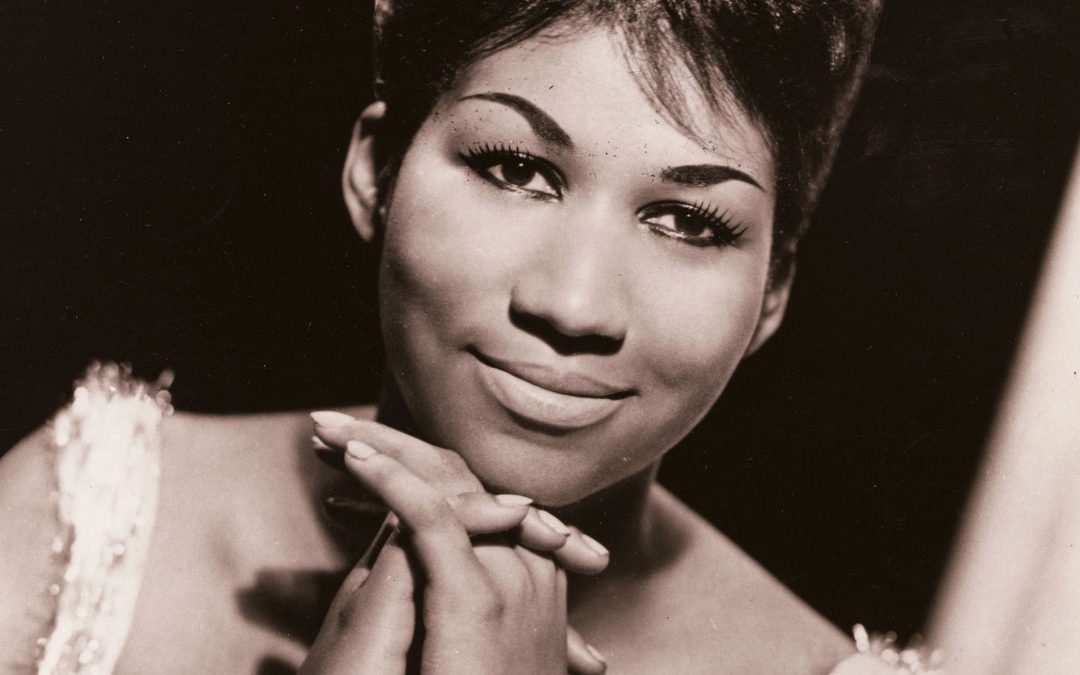 After years of battling pancreatic cancer, the Queen of Soul, Aretha Franklin, died surrounded by family and friends on August 16, 2018.  Despite the shocking reality that she died without a will or a trust, her family has banded together to quickly protect her estate.  But there are unavoidable problems on the horizon because Aretha did not do the proper estate planning.

As the Detroit Free Press reported yesterday, Aretha Franklin died without a will or a trust.  Her longtime entertainment attorney in Los Angeles, Don Wilson, told the Free Press that he “was after her for a number of years to do a trust.”  Our review of the recent probate court filing confirms that Aretha died “intestate”, or without a will.

On August 21, 2018, one of Aretha’s four sons, Kecalf Franklin, along with a Detroit-area attorney who worked with Aretha for more than 40 years, filed the paperwork with the Oakland County Probate Court.  While Aretha was a lifelong resident of Detroit, her death certificate lists Bloomfield Hills, a northern suburb, as her domicile.  So her probate will be handled through Oakland County, not Wayne County, where Detroit is located.

Kecalf asked the court to appoint Aretha’s niece, Sabrina Garrett Owens, as the personal representative to administer the estate.  Aretha’s three other sons consented to the appointment, including Clarence whose consent was provided by his court appointed guardian and conservator.   According to LinkedIn, Owens is the Associate Director for Labor Relations at the University of Michigan.

One of the key drawbacks to dying intestate, or without a will or trust, is that it makes the probate process much more difficult and prone to family fighting.  This is particularly the case when there are children from different relationships and marriages, who may not see eye-to-eye.  The fact that Aretha’s four sons could come together so quickly to appoint a trusted family member to act on behalf of the estate is a great sign that a family feud may not plague Aretha Franklin’s estate, as it has so many others.

In fact, the family met together, along with the attorney who filed the probate documents, on August 15th – the day before Aretha died.  This enabled the process to begin very smoothly and quickly, avoiding the necessity of a public court hearing.  Instead, the family was able to proceed with an informal application, meaning that it was processed without a court hearing or even review by the assigned Judge.  Informal proceedings can only happen in intestate cases under Michigan law if all of the interested persons agree to it.  So the early family harmony is critical to a smoother, and less public, process.

The big question will be whether the family can continue to agree as the Estate administration begins.  Under Michigan law, all four of Aretha’s children are equal beneficiaries to the Estate.  But, they do not have an equal say on how the Estate is administered.  To the contrary, Owens now has all decision making power.  She can solicit input from Aretha’s sons if she wants to, but the decisions are hers to make, and hers alone.

Those decisions will be very difficult.  How are Aretha’s many royalties to be managed?  What should be done about the expected numerous offers for sanctioned movies, documentaries, books and specials about Aretha’s life?  Should Aretha’s songs be used for commercials?  Should her image be licensed to sell products?  What about an onstage hologram as some others — most famously, Tupac Shukar, have done?

And managing the estate estate itself will be very challenging.  In addition to marshaling all of Aretha’s assets and paying off her creditors, the IRS awaits.  In fifteen months after Aretha’s death, her estate has to file an estate tax return to allow the IRS to determine how much will be owed in estate taxes.  As we’ve seen with Michael Jackson’s Estate, and will soon be happening with Prince’s Estate, there could be a major battle over how to value Aretha’s publicity rights.

There are some unconfirmed estimates that Aretha’s net worth was around $80 million, but this figure could be wildly off-base.  The state of her finances will be difficult to sort out with so many assets, and rumors of debt.  Certainly, as we’ve seen with other late entertainers, the value of her music, performances, and publicity rights could skyrocket after her death, if prudently managed.

And then there’s the issue of distributions. How much should be given to the four sons, and when?  If Aretha had created a trust, either a living trust or a testamentary trust through a will, then she could have set out how she wanted the assets to pass — not only to whom, but when and under certain conditions.  Are all four of her children capable of inheriting vast sums of wealth in a lump sum?  Will this make them susceptible to attracting unsavory types who could cause them harm?  You need only to look at the tragedy that happened to Whitney Houston’s daughter, Bobbi Kristina Brown, to see what could happen.

Under Michigan law, a personal representative does not have the right to delay distributions to protect a beneficiary who cannot handle funds.  If a beneficiary has a guardian or conservator, as Aretha’s son Clarence does, then the conservator will handle the funds and the risk of harm is not present.  But what about the other three sons who are legally competent?  Would Aretha have wanted them to receive millions of dollars in lump sums, rather than managed for their benefit over time?

Because Aretha Franklin did not have a will or trust, her wishes about what happens to her assets do not matter, legally.  Indeed, her wishes for how her legacy is managed don’t control either.  Instead, Sabrina Garrett Owens will make these decisions.  It’s a big job, and one that will potentially subject her to second-guessing, legal challenges, and objections.  The Prince estate has seen more than its share of fighting on this very issue, and that’s with a professional bank with an experienced trust department in charge.

Hopefully the beginning of Aretha Franklin’s Estate is a preview of good things to come.  But with so much at stake, and so many complications on the horizon, it is a lot to expect the family not to fight at some point.  If Aretha had done proper estate planning, with a well-drafted will and trust, then the chances of a family feud would have been greatly diminished.