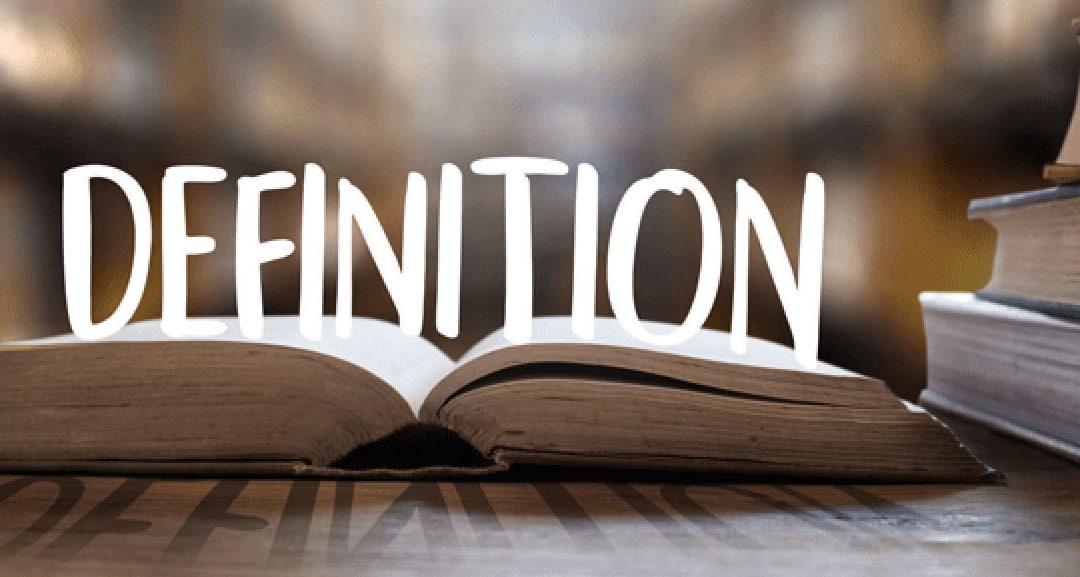 Practical Considerations: How is a Spendthrift Provision created? The Texas Trust Code reads:

“(b) A declaration in a trust instrument that the interest of a beneficiary shall be held subject to a “spendthrift trust” is sufficient to restrain voluntary or involuntary alienation of the interest by a beneficiary to the maximum extent permitted by this subtitle.” Tex. Prop. Code § 112.035

What goal does the Spendthrift Provision attain?

This Texas case states it simply:

“Spendthrift trusts are not sustained out of consideration for the beneficiary. Their justification is found in the right of the donor to control his bounty and secure its application according to his pleasure.”

The Spendthrift Provision shields trust assets (for her too).

In so doing, we announced that we were following “the longstanding rule of Texas law that a settlor should be allowed to create a spendthrift trust that shields trust assets from the beneficiary’s creditors.” We emphasized that bankruptcy does not free federal courts to ignore the clear public policy of a state that makes sacrosanct the intentions of the settlor of a spendthrift trust . . .

Even more closely on point was the recognition by the bankruptcy court in Wilson that it could not compel the trustee of a discretionary spendthrift trust to exercise discretionary distribution powers for the benefit of the IRS (and, obviously, to the detriment of the beneficiary of the trust). …the Wilson court noted that “[t]he parties have not cited, nor has the court located, any authority requiring the Trustee to notify [a creditor] when it makes a distribution.”